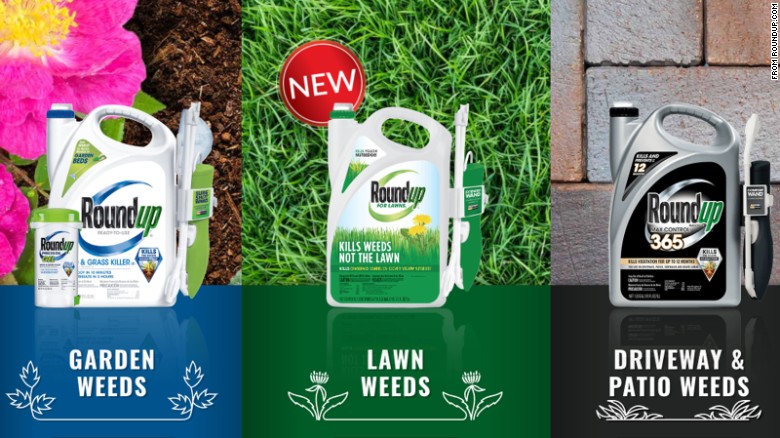 Monsanto case: Jurors give $289 million to man they say got cancer from Roundup weedkiller – CNN

Evidence against Roundup has been piling up for years.  It was a matter of time before the truth gets exposed, and punitive damages are just appropriate, as Montsanto continued to push for the product around the world amid growing concerns of carcinogenicity.  Considering that Roundup is the most popular weedkiller in the world, chances are thousands of other cases are about to pop up against the pharmaceutical giant. No doubt that Bayer (Montsanto’s new owner) will most likely appeal the case, but this is not going away.

Dewayne Johnson had lesions on most of his body, a doctor said. 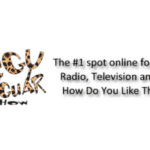 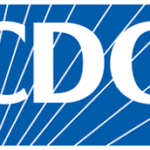