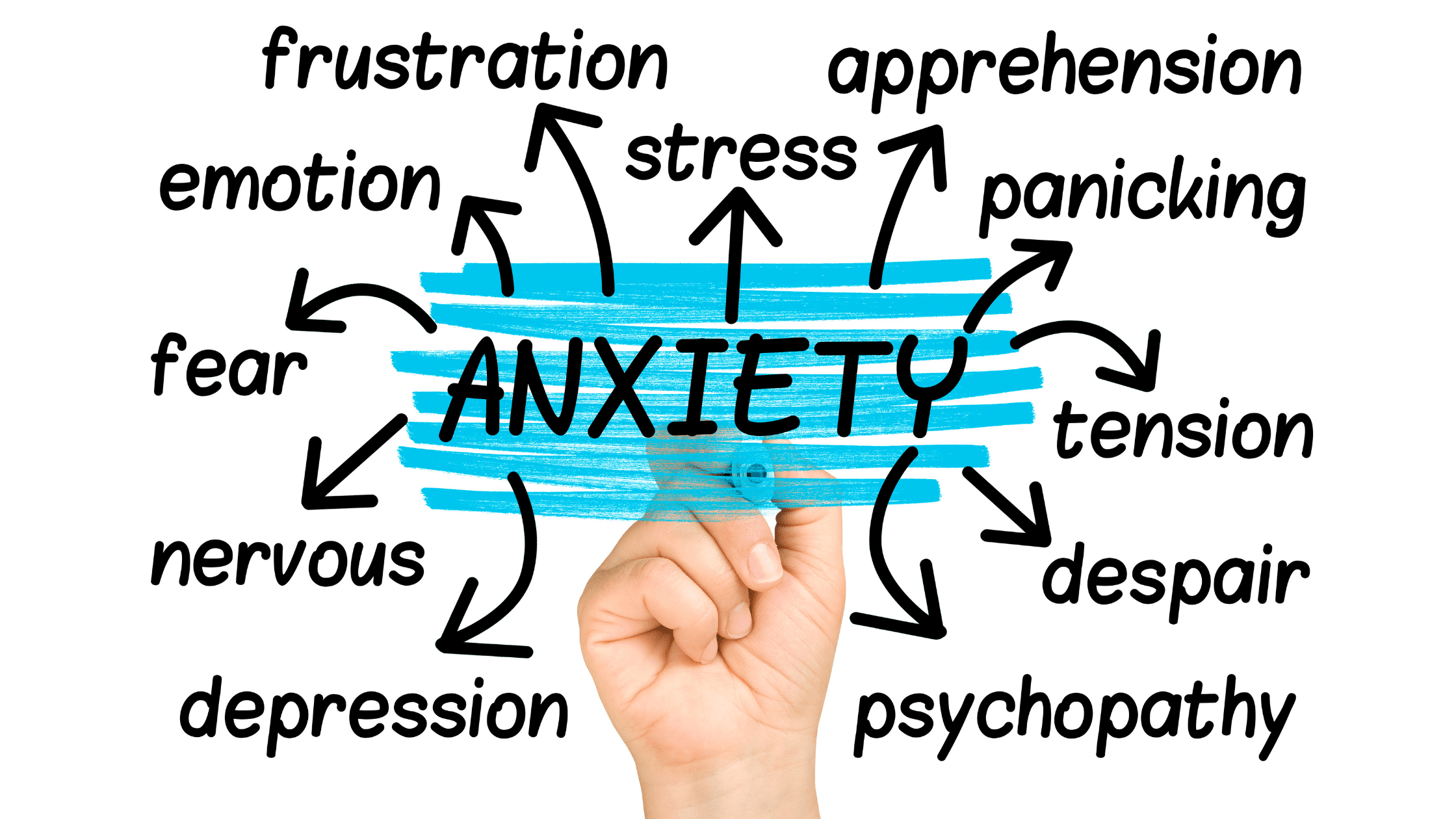 Benzodiazepines are a class of psychoactive drugs commonly prescribed to treat insomnia and anxiety, which is why they are widely prescribed for cancer patients.

According to Dr. Marcowith, Benzodiazepines interfere with the E. Coli K12 RNA fragments that may help people go through their chemotherapy.2

Chemotherapy is normally given periodically in multiple cycles and continues for many weeks. At the beginning of treatment, the time between cycles enables most patients to renew their population of platelets, usually in only a matter of days before they undergo the next cycle of chemotherapy. As the treatment progresses, the collapse in the number of platelets following each cycle of chemotherapy becomes more severe and the process of renewal takes longer. When patients reach a dangerously low platelet count, their blood will not clot, and they are at risk of bleeding to death. When this happens, the official guidelines from the American Society of Clinical Oncology (ASCO) recommend platelet transfusions and halting chemotherapy and radiotherapy, at least temporarily.3

This was a very exciting result. A natural product was helping our patients in a meaningful way to get through their chemotherapy. Many of these patients had failed several rounds of chemotherapy—we had some patients with ten or eleven uncompleted cycles—and high doses of these RNA fragments appeared to be helping these patients complete therapy on time and without a reduction in their doses. They had all sorts of cancer—breast, pancreatic, colon, lung. The thing they had in common was that their chemotherapies were particularly aggressive—and with incredible failure rates. These were very challenging patients who had failed nine or ten earlier rounds.5

If indeed it has been reported that Benzodiazepine interferes with those RNA fragments that are key to supporting the immune system, it is best to avoid them.

In these difficult times we are going through, a lot of anxiety arises from both health concerns and economic concerns. It is more important than ever to resist the undercover appeal of drowning oneself into anxiety and depression.

Sure, doctors have a pill for everything, and could recommend:

All the above may generate spiraling addictions, and you may be looking into ways to feel better naturally.

Here are several natural and non-toxic techniques that could help:

When symptoms subside and those techniques are not enough, therapy can help a person to understand what triggers their anxiety and making lifestyle changes to replace negative reactions with positive or constructive alternatives.

Finally, remember that choosing a healthy diet, along with Vitamin C and Vitamin D3, or a good multi-vitamin with natural vitamins, minerals and antioxidants, will help you day in and day out to remain on top of things, stay positive and open to the next good thing life will surprise you with. 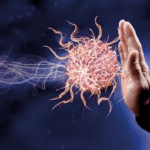 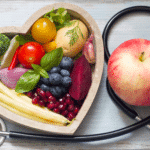