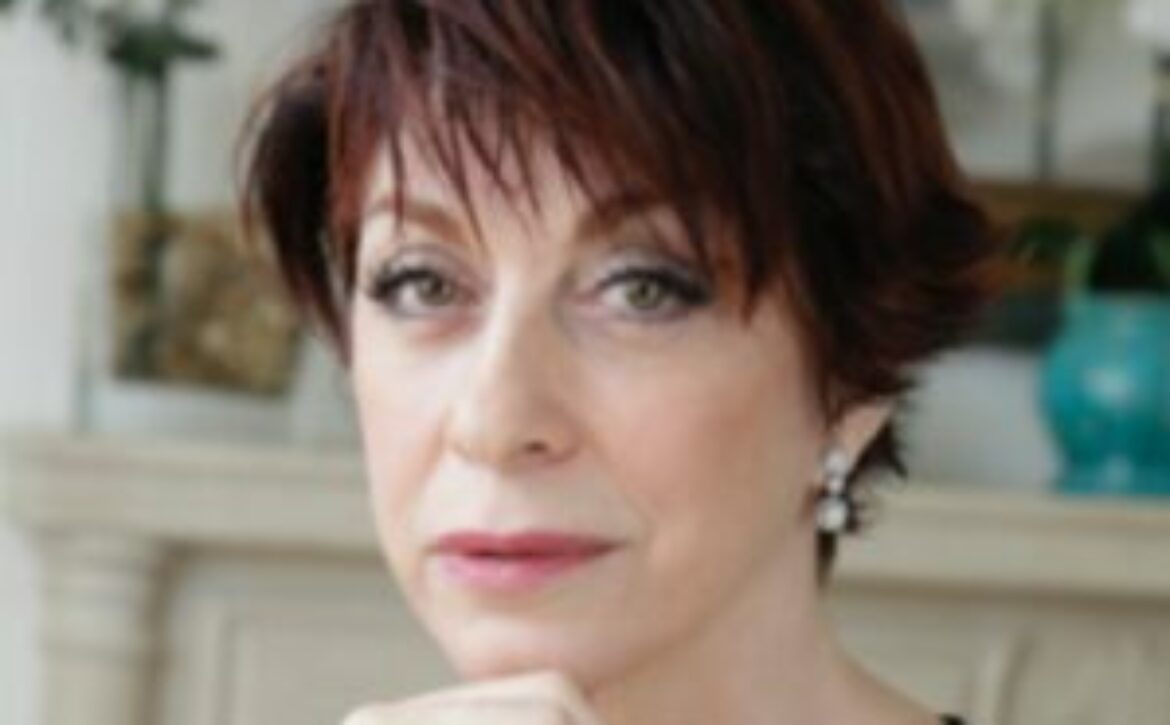 International Women’s Day! Everybody is celebrating the advancement of women’s rights and equality over the past decades, and the few remaining donjons of social resistance are being stormed as our society is quickly reshaping itself. All what my grandmother hoped for me was to reproduce her own life pattern: marry well and raise children in a safe and peaceful environment. Instead, I chose to go to law school, before founding my own company, and ditched (or missed?) the family thing altogether. Am I proud of my accomplishments and glad I was able to create my own destiny (something my grandmother could have never even dreamed of.) Absolutely! But am I confident that our society is going in the right direction? Actually, not so sure.

We, the women, the daughters, wives, mothers, teachers, employees, bosses, consumers, caregivers, breadwinners, leaders…have become accustomed to do whatever it takes to rise to every challenge.

This year of COVID-19 saw countless female doctors, nurses, and healthcare providers go the frontline to selflessly fight the pandemic, while all mothers added “home teacher” and “cooks” to their job description. We the women have become pretty good at extending ourselves. And on the way, we have also shattered countless glass ceilings; however, we would be lying to ourselves if we denied the price we are paying for it.

Super Woman, exhausted, but still trying to run with her high heels, does her best to cope with the many pressures coming along with each one of her multiple roles in society. She needs a drink, or some other display of mindless consumerism, to shatter the inner whispers: the way we live is not sustainable. Our home, planet earth, is full of pollution, which will cause not only ourselves, but our children to live shorter lives. Babies are exposed to an average of 200 industrial chemicals and pollutants (1), which one can correlate to the increase of childhood cancer and autism. Additionally, our parents are not doing any better: today, someone in the United States develops Alzheimer’s dementia every 66 seconds. According to Alzheimer’s Association, by mid-century, it will be every 33 seconds (2). And what if we get sick ourselves? With one out of three people (3) getting diagnosed with cancer at some point during their lifetime, who will take care of them? Who will take care of us?

There is no point in mixing imagination and fear. It is a deadly cocktail. Anxiety causes our brain and body to release a flood of stress hormones to help us deal with the threat, but we are not meant to be in this charged state for extended periods of time. Chronic and uncontrolled anxiety ends up elevating our stress hormones, straining our body and resulting in serious in physical consequences, ranging from muscle pain, to rashes, to digestive issues, and eventually cancer.

What’s the point of fighting the last donjons of inequality, if we are to reign on a dead planet? We have to come to the realization that the industrial revolution did not serve us well and that a serious life change is not only imperative, but essential to our well-being.

We have to become mindful consumers who will stop the cacophony of carcinogens that weaken our immune systems, and those of our children. Learn to choose health. Ask yourself: why so many cancers, why so much inflammation? Then carefully read the labels around you and stop buying harmful products. If you stop buying them, they will disappear. It is actually that simple. Instead, embrace the idea of supporting businesses which act responsibly, but please, when ordering, don’t just consider the carbon print of the manufacturer. Consider what you are doing by buying and returning stuff on line. Each delivery, even sold as “free,” translates into additional traffic in the streets, additional pollution, gas and carbon consumption.

We need to learn what one can do to detox ourselves and our home. Learn which supplements will support a gentle removal of “heavy metals” such as lead, mercury, aluminum and arsenic. These all induce acute or chronic toxicity and are widely distributed in the environment (4). Learn about traditional medicine and the ancient use of botanicals. Some, like pao pereira, will help ward off the onslaught of viruses (5) and also help fight cancer. Learn about the benefits of natural vitamins over synthetic ones, often poorly bio-available. Learn about the importance of maintaining a healthy microbiome for your gut and mouth. When times become too challenging, give your immune system a healthy boost, with good RNA fragments (6).

It is seriously time to shake things up, make this planet a cleaner one, embrace a more natural way to take care of ourselves. Feel better naturally! You go girls! Who said we can’t have it all?

Sylvie Beljanski is the founder and vice president of The Beljanski Foundation, which does research on natural compounds in order to help fight cancer. She is also the author of Winning the War on Cancer: The Epic Journey Towards a Natural Cure. 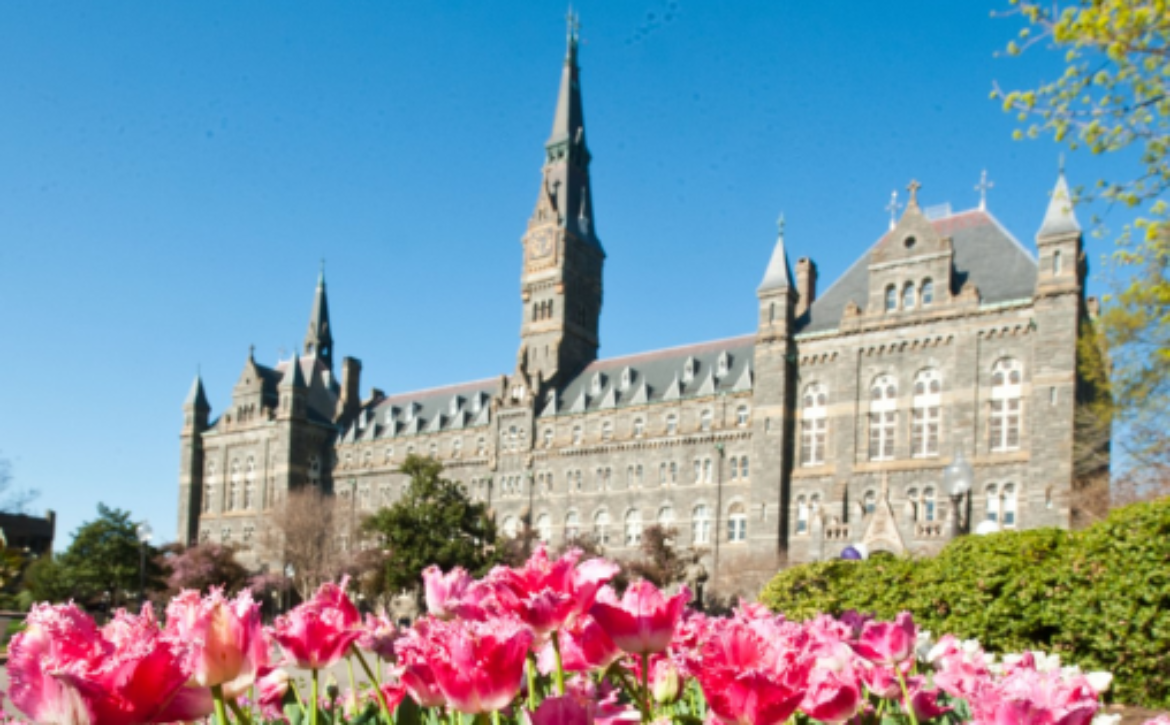 I had the honor of virtually speaking to the students of Georgetown University about the work of my late father Dr. Mirko Beljanski and The Beljanski Foundation. The overall mission of the Beljanski Foundation is to study and share knowledge of effective non-toxic natural answers that work both alone and in synergy with traditional western medicine to cure cancer and other chronic diseases the natural way. Sharing this information with others is what drives me. I have been traveling all over the world since the 1990s speaking to all types of people about the research conducted on Pao pereira, Rauwolfia vomitoria, Golden Leaf of Ginkgo Biloba, RNA fragments and OnkoTea, but there was something incredibly special about being asked to speak to the students at such a prestigious university. There was no way I was going to pass up this opportunity to speak to the young generation who represent the future of medicine. If the importance of acknowledging and studying what Mother Nature can offer to us gets forgotten, there will be no alternative left to the all-chemical approach that has flourished since the 19th century. What the Beljanski Foundation is doing is offering the opportunity to research in an academic environment the benefits of select natural compounds, then making sure that the results are published and available to all through its website.

As Dr. Beljanski said, “When we have the power to help, we have the duty of doing so.” Nixon declared the war on cancer in 1971. Here we are 50 years and billions of dollars later and there is still so much work to be done. People need to know about all possible options to fight and beat this disease, not just what mainstream medicine has to offer. Our work gives people treatment options and the students at Georgetown really understood this important topic.

After my initial presentation, the students spent 45 minutes asking me questions ranging from the Foundation’s activities to what it takes to be a leader, a CEO, a woman and a first generation immigrant at the same time. They asked how to set priorities. Visibly they were not only interested in learning about the science, but also to be inspired. I definitively hope that I have emulated some vocation here, and the Foundation looks forward to welcoming those who have expressed a wish to spend their practicum with us. Thank you Georgetown for having me speak to the students. It was truly an honor and I am happy to have made an impact on the students. 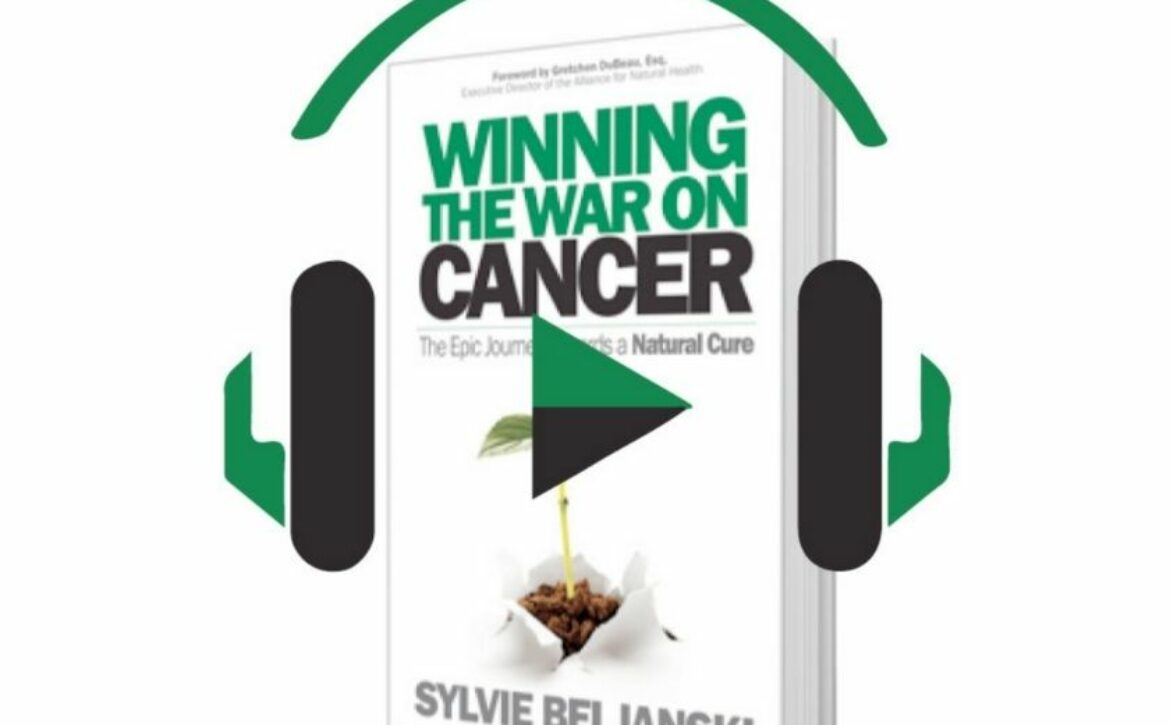 Audiobook: Winning The War On Cancer

In this video, Jeanne M. Stafford and Sylvie Beljanski discuss the NEW AUDIOBOOK “Winning The War On Cancer: The Epic Journey Towards a Natural Cure”

Sylvie Beljanski’s Award Winning Book “WINNING THE WAR ON CANCER” is NOW AVAILABLE AS AN AUDIOBOOK, narrated by Jeanne M. Stafford, Chair of The Beljanski Foundation.

Sylvie Beljanski, tells the true story of one woman’s quest to carry on her father’s legacy and to discover a new treatment for cancer. The audiobook combines scientific information with a tale of defiance, hope, despair, personal growth and love.

100% of the author’s proceeds from “Winning the War on Cancer” will be donated to The Beljanski Foundation, a 501(c)(3) non-profit organization, to help fund anticancer research to cure cancer the natural way.

World Cancer Day is an international day to raise awareness of cancer and to encourage its prevention, detection, and treatment. The Beljanski Foundation is proud to stand with the leaders throughout the world to help people fight and beat this chronic illness, not only on World Cancer Day, but everyday.

The mission of The Beljanski Foundation is to study and share knowledge of effective non-toxic natural answers that work both alone and in synergy with traditional western medicine. These values, at the very core of integrative medicine, are the legacy of Mirko Beljanski, PhD (1923-1998), a French biologist who uncovered the link between environmental toxins and carcinogenesis when he was working at the Pasteur Institute in Paris.

Click here to learn more about The Beljanski Foundation’s contribution during World Cancer Day which includes a special offer on Winning The War On Cancer: The Epic Journey Towards A Natural Cure. 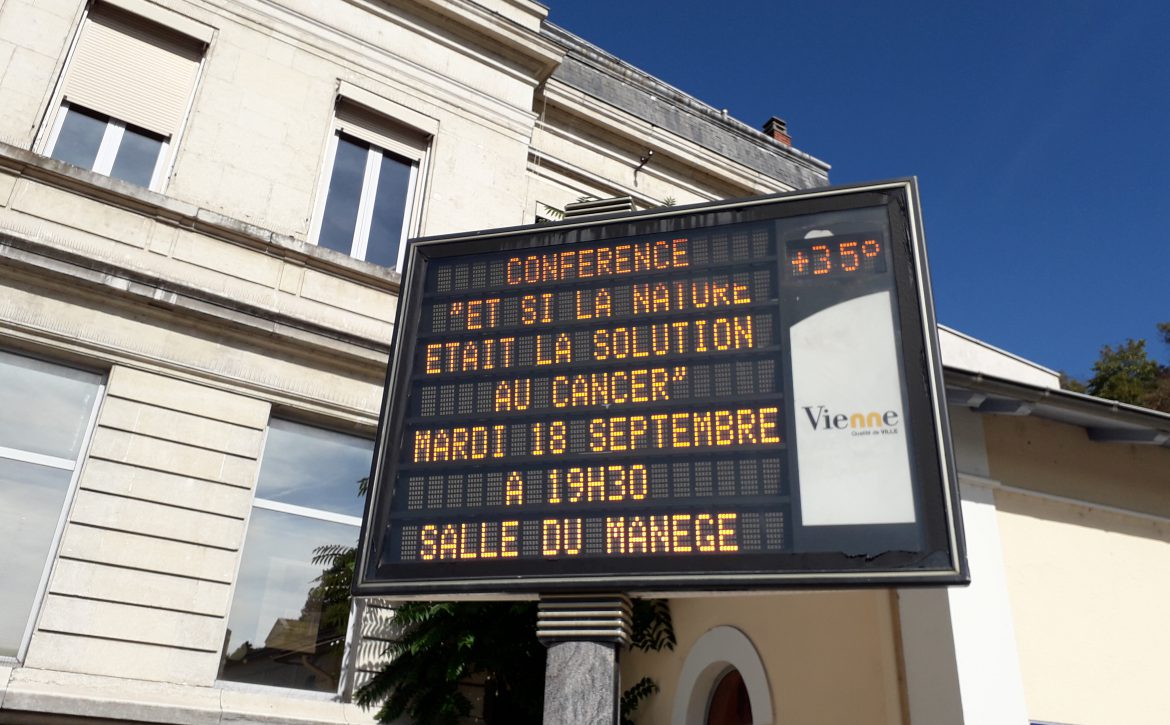